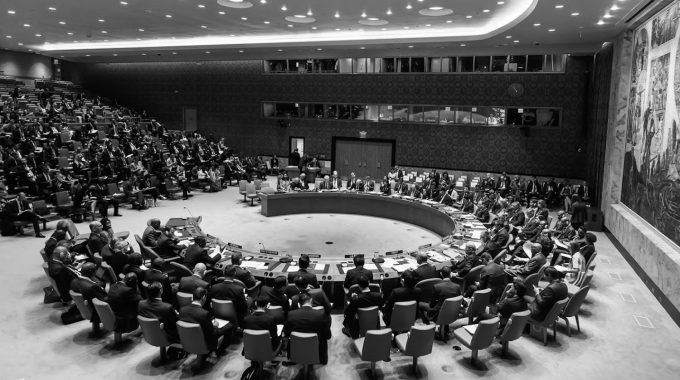 In yesterday’s Security Council meeting, they started off the day by going over the Agenda and gave speeches on the situation happening in Myanmar. After their lunch break, they went off into small breakout rooms to start drafting their resolutions in which they focused on the foundation and where they have the consensus. They then moved on to debating the language and wording used in their resolutions where there was a divide within the union, but overall was a very healthy debate amongst the delegates. By eight o’clock they voted and passed the resolution.

The Economic and Social Council had voting blocs where they worked together to formulate the best and most favorable working for their amendments. So when they got to voting, there was much consensus, but each resolution passed with all the delegates voting yes on each one. They adjourned about 10 minutes before eight o’clock last night.

Yesterday during the meetings on the Commission on the Status of Women, they heard from speakers like Romania, Malaysia, and Nicaragua on the topic of education for women. They had three unmoderated caucuses in which Nicaragua, Peru, and Brazil discussed the possibility of foreign aid and funding towards the development of rural areas and infrastructure/equipment pertaining to information with countries like Ireland and Germany. Later on in the day they made it through their first topic with three proposed resolution documents. There was major tension between the UK and Malaysia. However, they successfully passed all proposed amendments. Currently, they are on Topic Two, which is proving to be divisive between the western bloc and the Latin America block (minus Cuba).

The United Nations Environment Assembly had two resolutions, the Western bloc, and Kuwait, Iran, Singapore, Nicaragua on a comprehensive agenda. These focused on accountability in Operative Clause 8 and support of underdeveloped nations and those who historically have not been given the support they need: sustainable housing and affordable housing and sanitation and sustainable waste management. In the Latin America Bloc and African Bloc with the U.S. they worked on Global Fairness Initiative, specifically on long-term urban planning, equitable global capital. Also, renewable energy goals that hit 50 percent global energy accruing from renewable energies by 2030. Redistributing the funds from the Environment Programme and as well as sustainable waste initiatives. By the end of yesterday’s session, there was discussion and debate on the second resolution specifically on accountability of western nations amendment as well as the feasibility of the 50 percent renewable energy discussion.