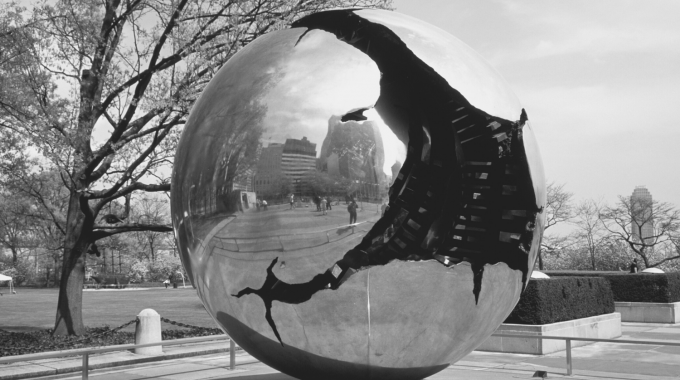 “Against all odds, against all powers, Togo reigns supreme at the UN.  Togo, the formerly insignificant, small African nation has become the significant, small African nation and de facto movere and shaker of the United Nations.  Togo confronted Europe on its colonial and neocolonial tendencies.  Togo then united South and Latin America into a single resolution, while also balancing a precarious Asia.

Europe, spiteful of the upstart, sought to destroy Togo at every hand.  From deleting paragraphs to stopping voting on the second resolution entirely, Europe sought to squash the upstart.  But, Europe had never faced Togo, and Togo spurned the oppressors and led Togo and the rest of the developing world to a new golden age of political power.

It was a pyrrhic victory….though I did my best to lead Africa to a new dawn.”

“I was a part of the world health organization and it was definitely a great experience. There are so many people who have been studying the ins and outs of certain issues until they’ve become somewhat of an expert. It’s really something to be able to talk to all these people and come up with potential strategies to ameliorate these issues. I’ve been told it’s a lot more chaotic in real life and I’m looking forward to being able to experience that next year.”