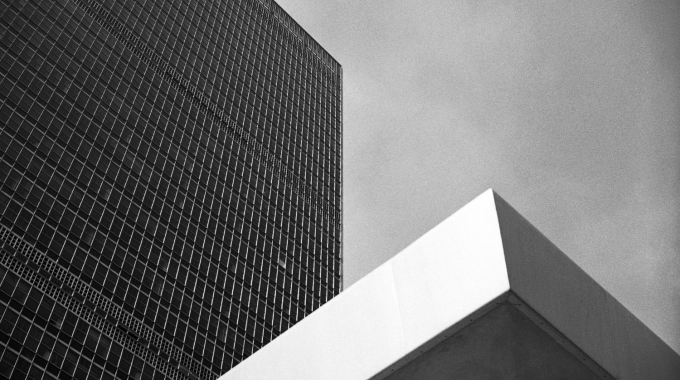 Dr. Mike McBride celebrates 50 years of the Model United Nations of the Far West by reminiscing about the changes he has seen throughout those 50 years. From the issues that have been debated over time, locations of the meetings, and bodies that have been simulated at the conference. However, “one thing hasn’t changed. Model UN has always attracted bright, enthusiastic, and dedicated students who want to make the world a better place.” Mcbride proudly recognizes the past accomplishments of some of his past students that have made a difference within MUN and outside: Michelle Cervantes, Caroline Cox, Kelcey Negus, over half a dozen of the Chairs whom Kelcey introduced, Yasmin Jamshed and Erin Clancy. He ends the speech with a quote from the last two stanzas of a poem by John Greenleaf Whittier entitled “At School-Close” (1877).